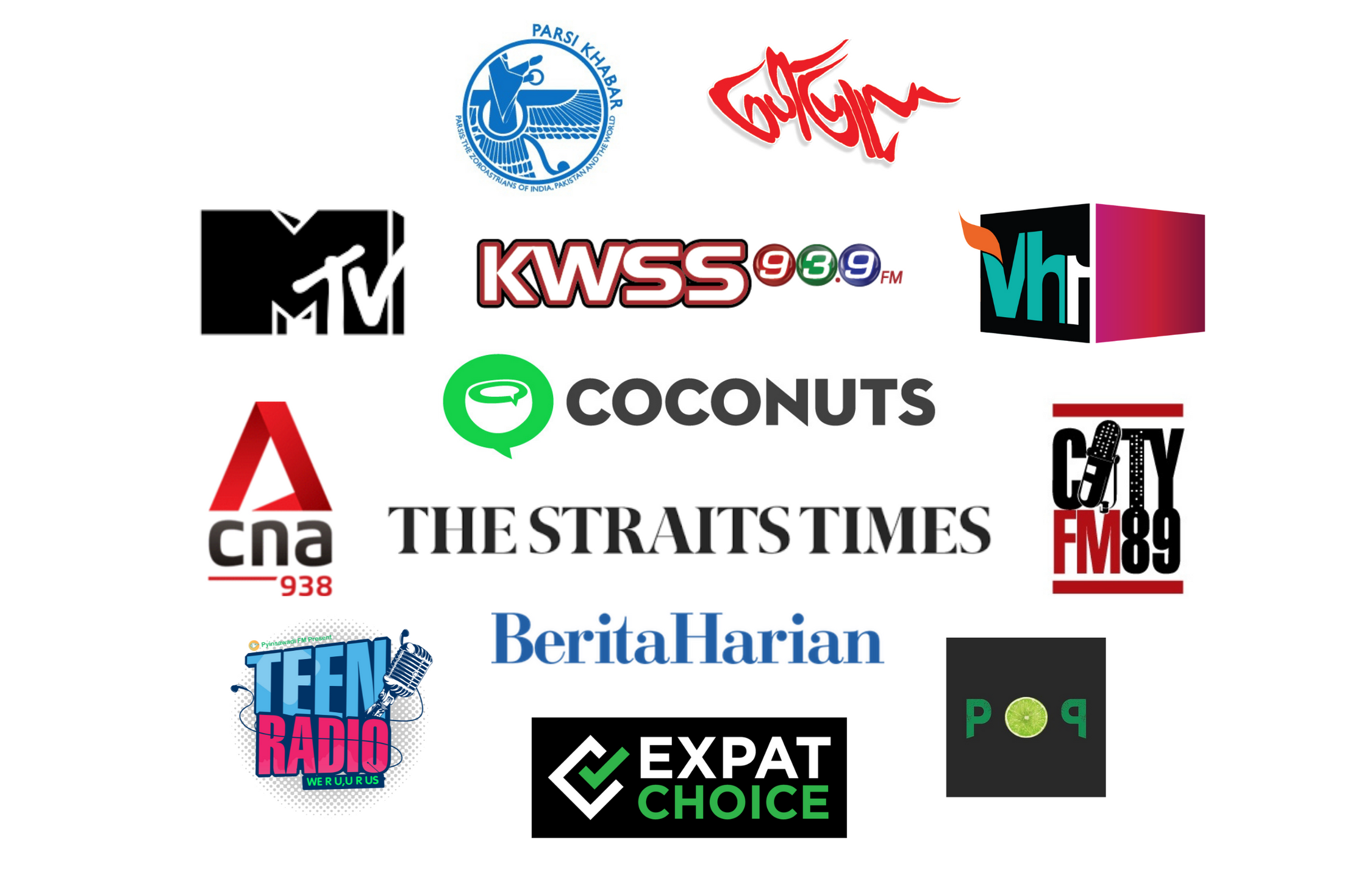 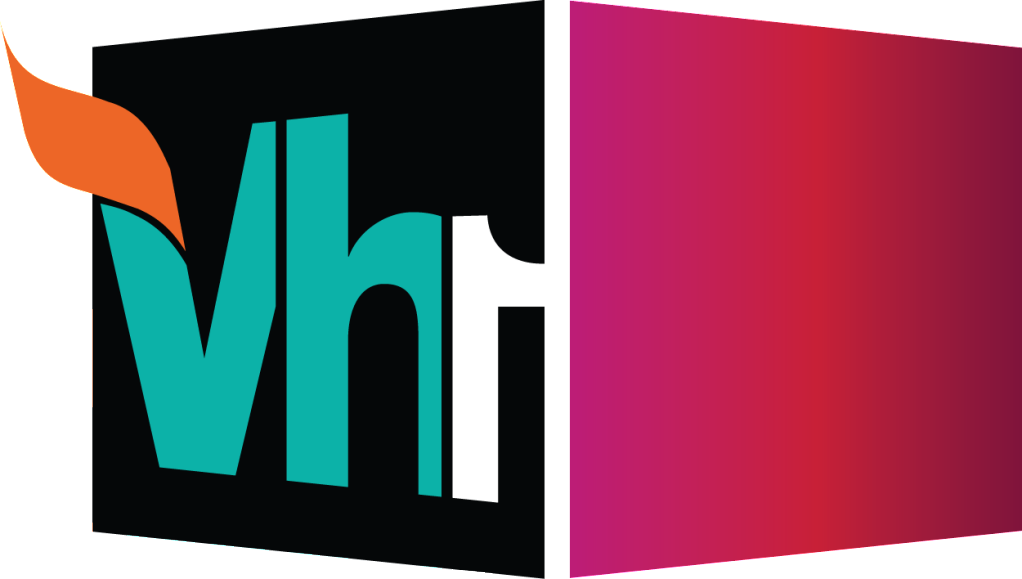 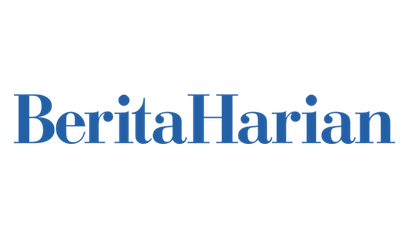 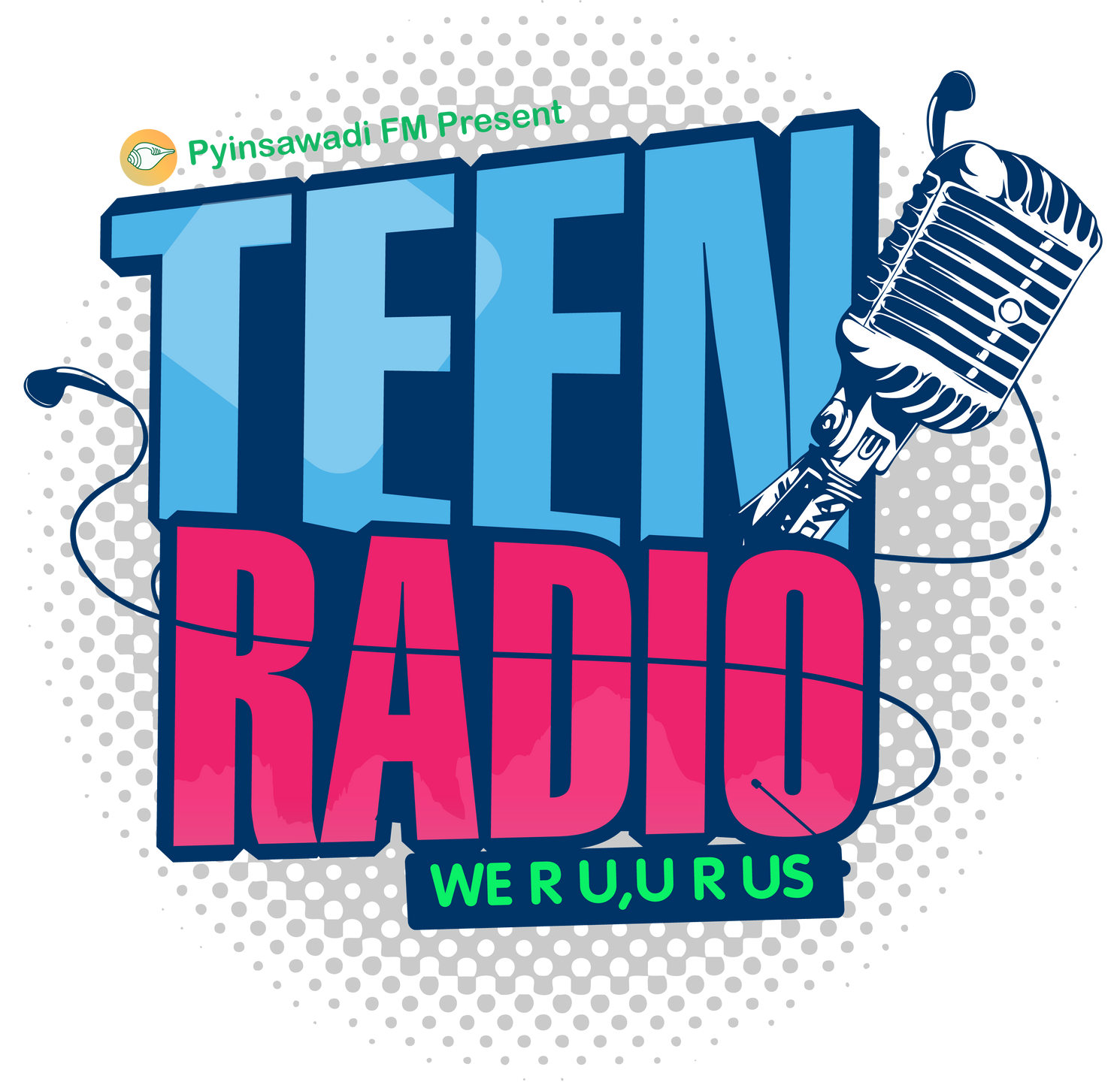 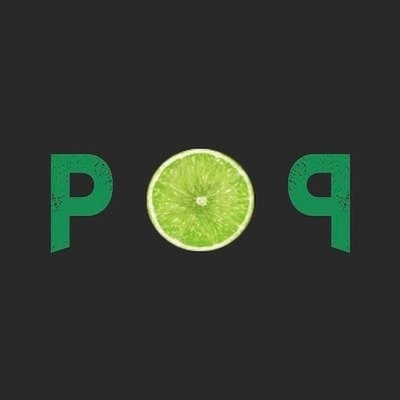 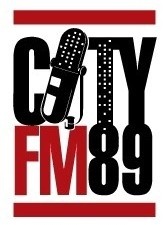 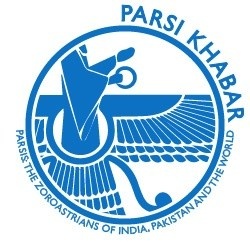 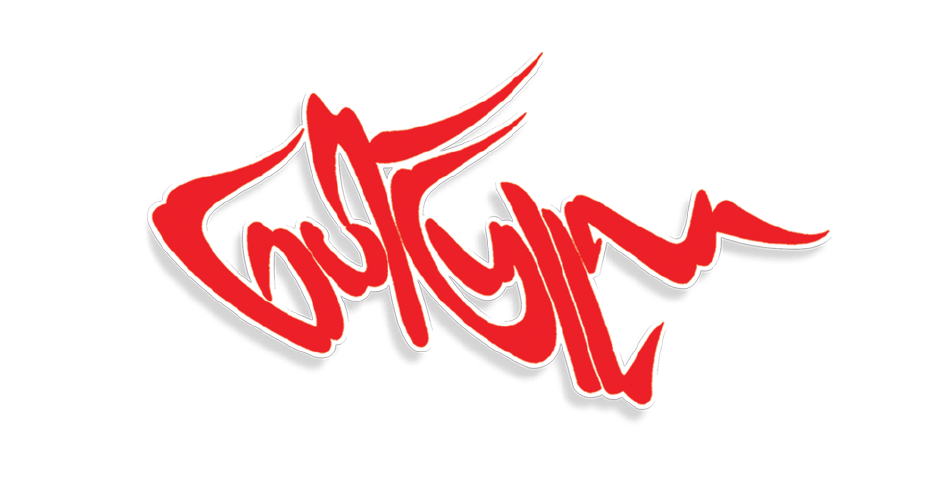 Zephyr just dropped his latest Pop/Dance/EDM single, Jungles (Dance Mix), on April 1st. It is a mashup of Pop, Electronica, Hip-Hop, House, Celtic and Drum Crew styles. Check out the music video shot on the streets of Chicago, here.

Zephyr's new Deep House track, My Religion Is Love, dropped 21st January 2022 and was featured on ExpatChoice.Asia and Life In Arpeggio, among others.

Stream it on major music platforms here or check out the audio video here.

In 2017, the MV for Sail Away, directed by Alex Di Marco (Wiz Khalifa, Khalid) was played on MTV Asia & VH1 India 30 times in its release month. Zephyr also featured on drums on Marcel Lee Pereira’s track & music video, Shut Up And Take My Money (>85k views across platforms). In 2018, Zephyr released  The Other Side featuring Charles ENERO, Singapore's top battle rapper & was interviewed by Burmese pop star Ah Moon for Popular Journal, during a Yangon promo tour. Coconuts also covered the story.

In 2019, having recently undergone a massive spiritual awakening & transformation, he released Starseed & Reminisce. In 2020, new sound explorations led to The Dance Of The Ego.

He is the founder of the Facebook group,
Singapore Music (>5.4k members). 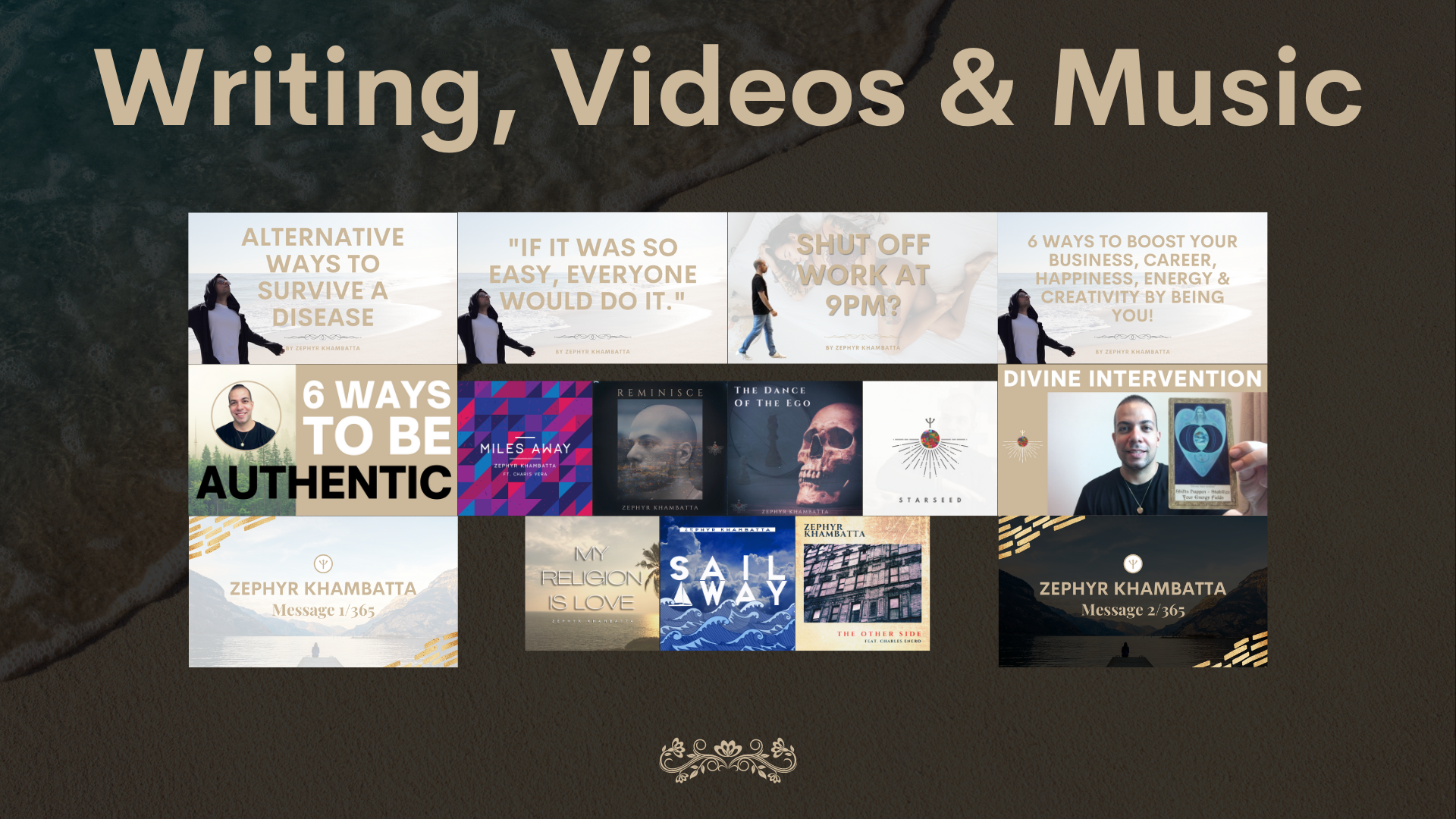 and new music when they're out!

I'm really passionate about living an authentic life and
I'd love to share my lessons and insights with you.